The Sundance Film Festival in Park City, Utah, is a mash-up of original storytellers and an adventurous audience who gather annually to see feature films, documentaries and short films. More than 200 films are screened, followed by panel discussions with the films’ directors and casts.

It rivals the Academy Awards for the highest concentration of celebrities and talent in one place, which is why it’s a marketer’s dream. Brands clamor to be sponsors, giving them cachet and access to the entertainment industry and all the business surrounding it.

The festival remains an incubator for filmmakers and fertile ground for deal makers, but it also brings in serious revenue to Park City and the state of Utah. Nearly half a billion dollars have gotten pumped into Utah’s economy, 8,400 jobs have been created and over the past five years, $41.6 million in tax revenue have been generated.

Both destinations and hospitality companies can get exposure for their brands with activations at the festival. An associate partner of the Sundance Institute and 2018 Sundance Film Festival, Autograph Collection Hotels returned to Hotel Park City for the third year, celebrating its Indie Film Project: a multifaceted platform designed to support the art of storytelling by shining a light on the most talented screenwriters, filmmakers and distributors working in independent film today. 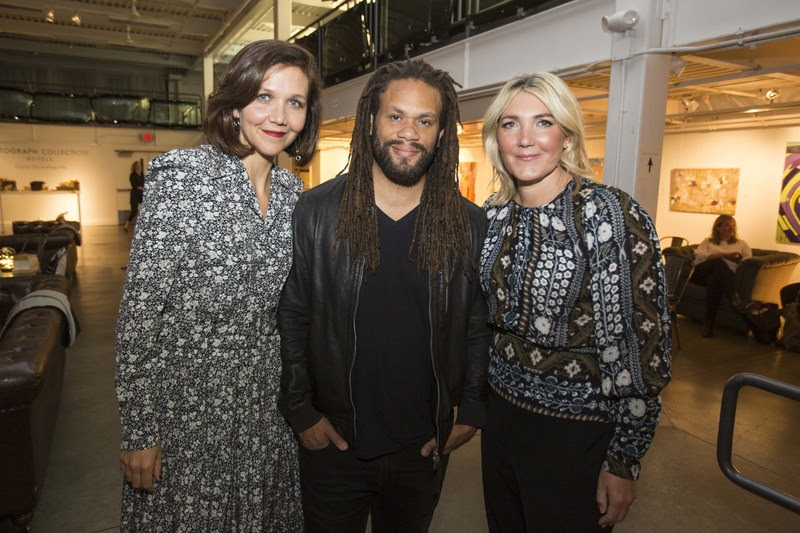 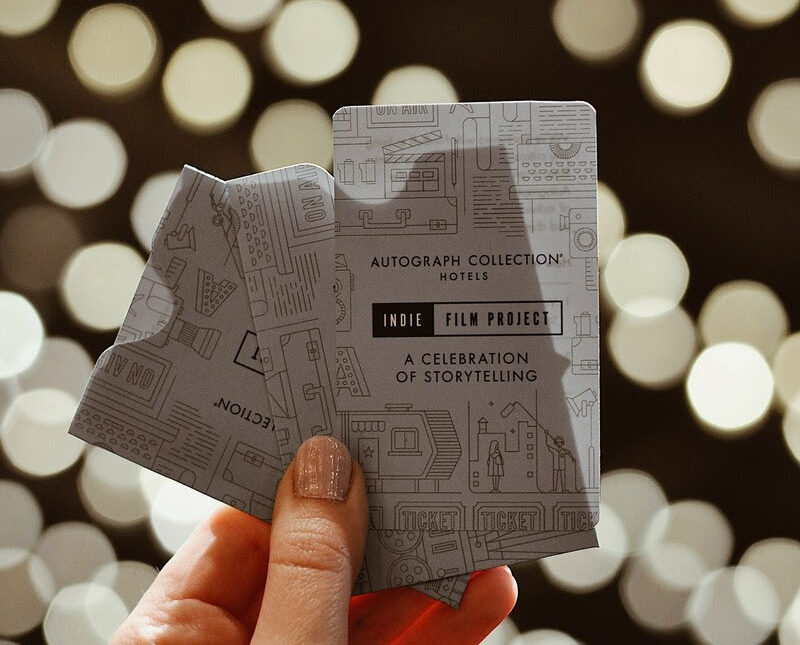 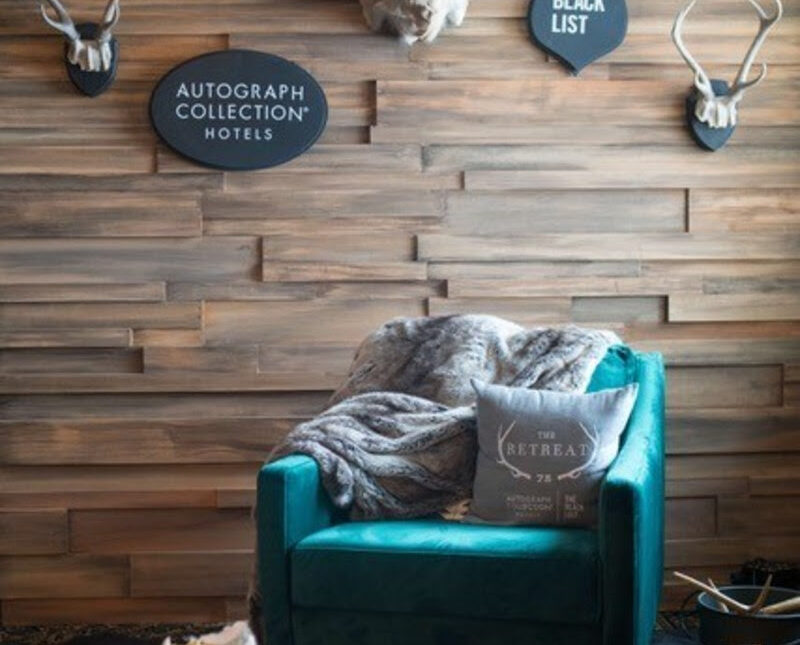 “There is an inherent synergy between independent film and Autograph Collection Hotels,” said Amanda Altree, Senior Director, Autograph Collection Hotels. “Indie filmmakers and screenwriters tell stories that inspire, provoke and connect us, while immersive storytelling is part of our DNA, enabling travelers to connect with each other and their destination in a memorable way. Through the Indie Film Project, we have become unexpected patrons of the arts and are thrilled to support this dynamic and important industry.”