The Architecture of a Brand Campaign

When a national tourism campaign looks effortless, we’ve done our job right. At the core of Costa Rica’s newly launched campaign is a single message: “Only the Essentials.” A nod to the country’s “pura vida” philosophy, this campaign is creatively designed to bring busy, overworked travelers back to the basics to connect with nature, one another and themselves. The campaign kicked off with out-of-home public transportation ads across Costa Rica’s primary target markets in the U.S. and Canada, and an immersive activation that brought a Costa Rican rainforest to New York.

There’s power in such a simple creative concept, but what most don’t see are the layers of strategy that go into building a campaign of this scale. The “Mad Men” method of coming up with the big idea at the 11th hour just isn’t our style. Our process begins with planning – first by analyzing their primary research and our own proprietary data, then determining consumers’ motivations, and defining the personas of travelers who would be likely to go to Costa Rica.

Ultimately, the question we needed to answer was: What does Costa Rica deliver that no other destination can? There’s beauty and untouched nature, from the beaches to the rainforest, and yet being in this unique place taps into something intangible: the sense of happiness and fulfillment that modern travelers are seeking – even if they don’t know it. That was the essence of what we wanted to capture in our work.

Collaborating with the client is always vital and in this case it was especially critical to align with the Costa Rican Tourism Board’s overarching vision. The nation built its identity around its natural resources, and set the gold standard around sustainability. President Carlos Alvarado Quesada has become a leading voice in the movement, pledging that Costa Rica will become a carbon-zero nation by 2050, and he is dedicated to showing the world that sustainability can be a trigger for innovation, development and job creation. With tourism driving the country’s economy, every decision has to ladder up to environmental, economic and social sustainability.

This philosophy meant that the new tourism campaign couldn’t just be a splashy promotion. It needed to connect Costa Rica’s mission and economy to tourism success, and it would be positioned on a global scales as other countries took note. We worked with the tourism board to bring their entire brand concept back to the basics. From the “Only the Essentials” campaign title to original photography and a brand anthem we continued shaping and refining our concept. For the campaign launch, we developed an illustrated alphabet that incorporates images of endemic flora and fauna,  directed by a Costa Rican botanist. With that, we shared five simple, inspirational words: Balance, Thrill, Recharge, Alive and Connect. These got viewers to think about the words in the context of their daily life and led to a larger message: Life’s essentials found here.

As we finalized our robust media plan with out-of-home public transit takeovers and geared up for the campaign launch, our public relations team sprang into action to complete our fully mapped-out strategy – landing Costa Rica-centered features across trade and consumer publications.

While the traditional creative agency may have relied on a lightning bolt of inspiration, our integrated process contains much more method – a lot less madness. 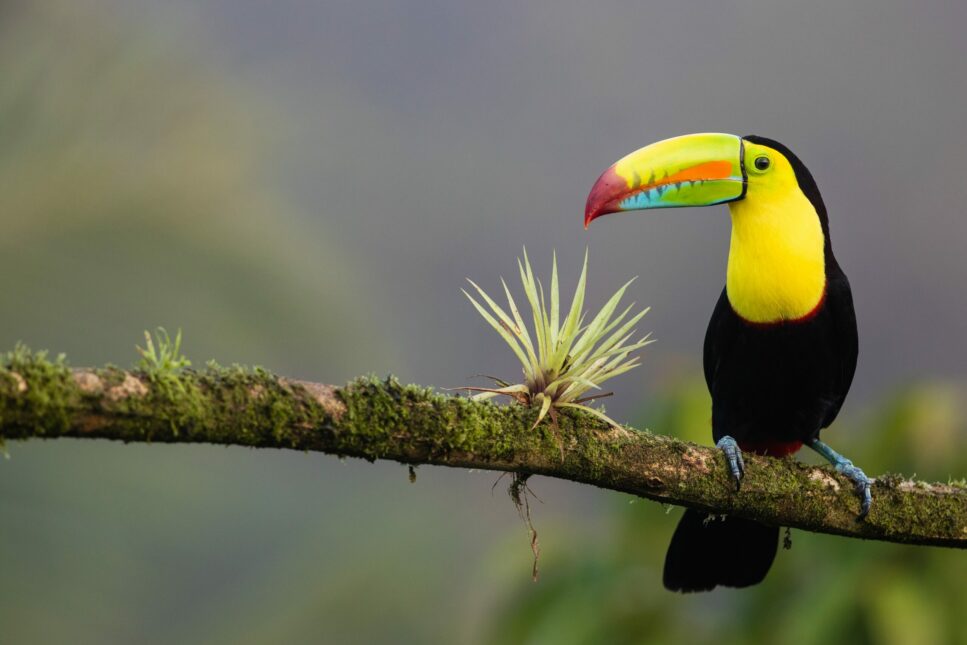 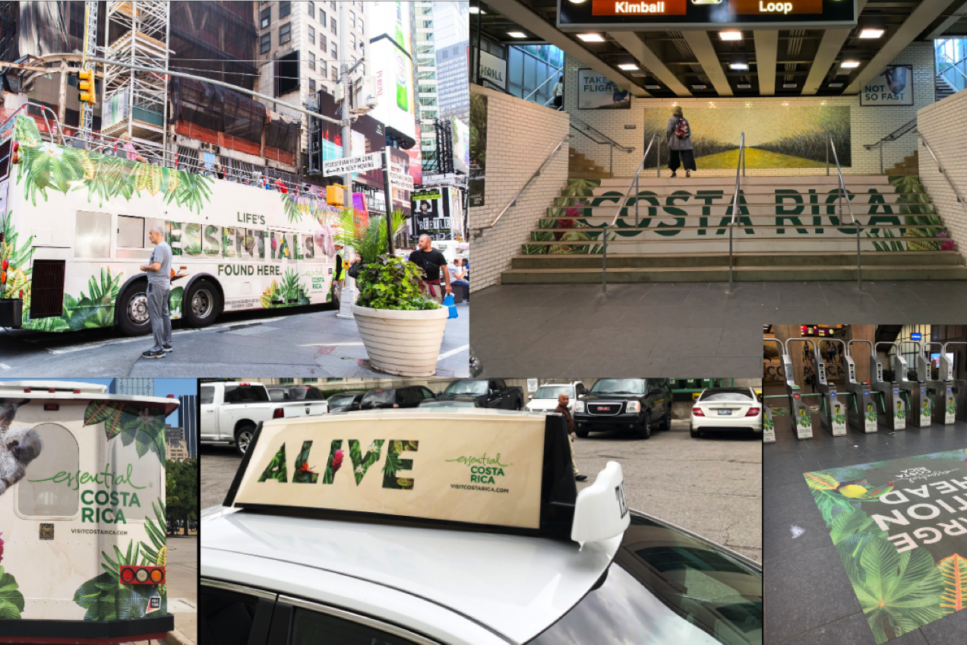 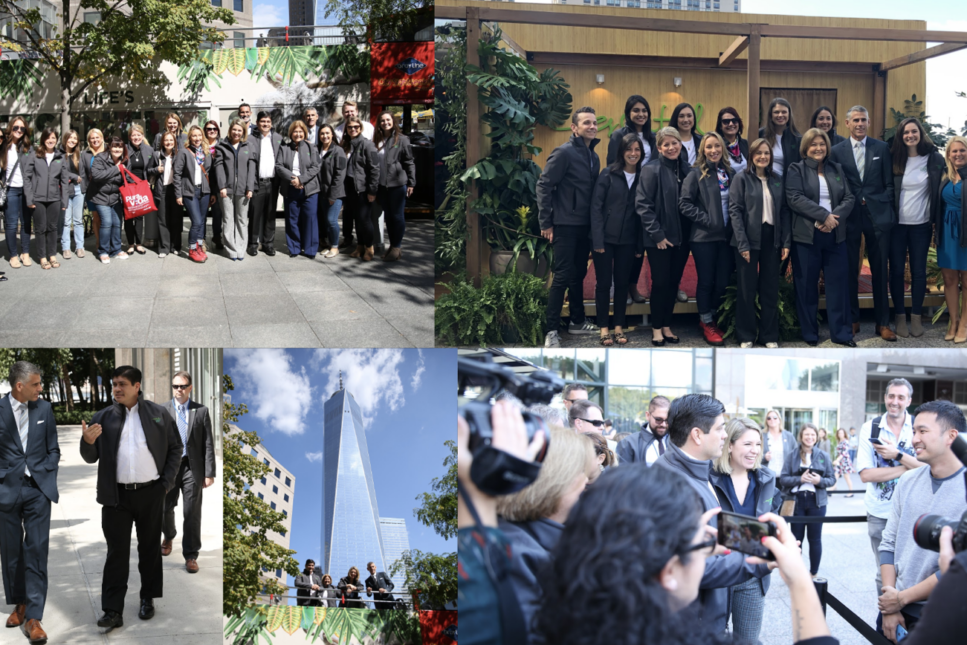