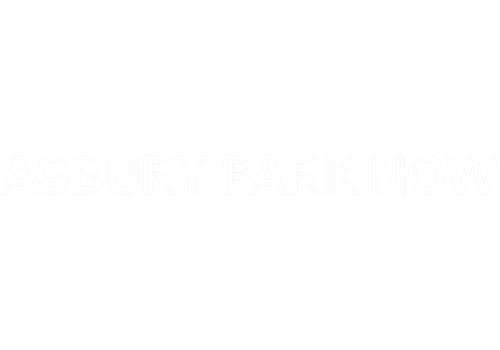 Derelict Asbury Park, once known as the Jersey Shore’s jewel, was poised for renewal as master developer iStar planned new hospitality and real estate projects. To realize its potential, iStar proposed a multibillion-dollar 10-year plan to put the shore town back on the map. Having seen countless developers enter the marketplace with similar lofty goals, the community was cynical, pummeling iStar with negative press. NJF was brought on board to counteract the town’s ingrained negativity and change local headlines before taking them national. The campaign required a PR strategy that would enhance community relations, foster credibility for iStar, and set the stage for increased real estate pricing and new demand – ultimately transforming the image of Asbury Park from a seasonal beachfront town to a year-round, mainstream tourism destination.

NJF launched a multitiered media relations campaign to generate a flood of top-tier coverage for iStar and its efforts in Asbury Park, beginning with the launch of The Asbury Hotel, which was designed to galvanize tourism, be a beacon for the community and a hot shore getaway for visitors and locals alike. NJF positioned the project as an ambitious and highly anticipated renaissance spearheaded by A-list tastemaker talent. NJF leveraged project leads for exclusive media interviews and editorial board meetings with a behind-the-build anticipation for future residential projects (such as Monroe, a 34-unit condominium building) – all the while calling attention to iStar’s commitment in Asbury Park, via its efforts in the community and rebuilding of infrastructure.

The campaign began with a tone-setting feature in The New York Times to officially launch the project on a national scale. Additional pre-hotel opening coverage included stories in The New York Times, Wall Street Journal and Associated Press. In tandem with these placements, editorial meetings with local papers were scheduled to generate positive local stories. Leveraging the designer and architect cachet, placements in top lifestyle publications were also secured, including W Magazine, WSJ Magazine and Architectural Digest. Stories in regional publications in targeted drive markets were secured. Closer to the opening of The Asbury Hotel, NJF helped to launch Salt School’s free hospitality training program for Asbury Park residents conducted a media tour, press trip and an opening event.

Two years after having to prove themselves with the town’s first new hotel in fifty years, iStar found itself once again needing to gain credibility in the community. Reopening Asbury Lanes, the iconic bowling-alley-turned-music-venue beloved by the community and on the verge of crumbling before its transformation, iStar needed to gain local support while also putting the Lanes on the radar of an international audience for the first time in its history.

Aside from an aggressive media tour and release to a database of 5,000 contacts, NJF wanted to debut the venue with a monumental grand opening event and live performance that was sure to turn heads. In order create massive buzz, earn local support and generate international recognition, the team secured local hero and global icon Bruce Springsteen to christen the venue with an opening performance. To further the community message and demonstrate local commitment, a select number of tickets were given via a local lottery with a sum donated to the local Boys & Girls Club. Top media attendees included Rolling Stone, New York Magazine and New York Daily News. 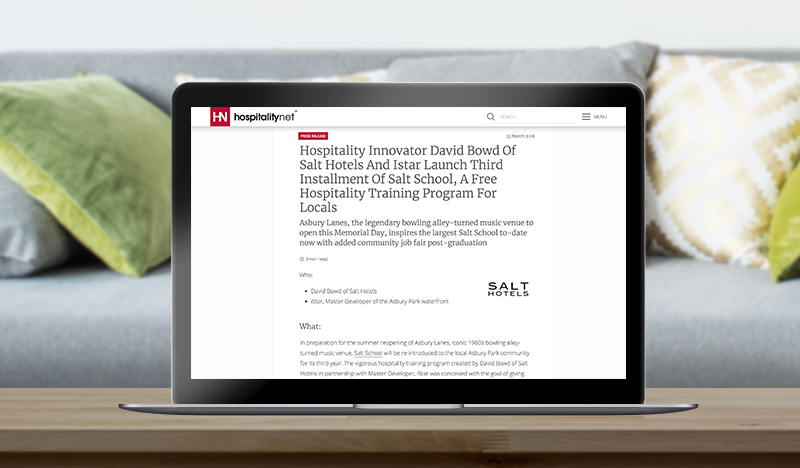 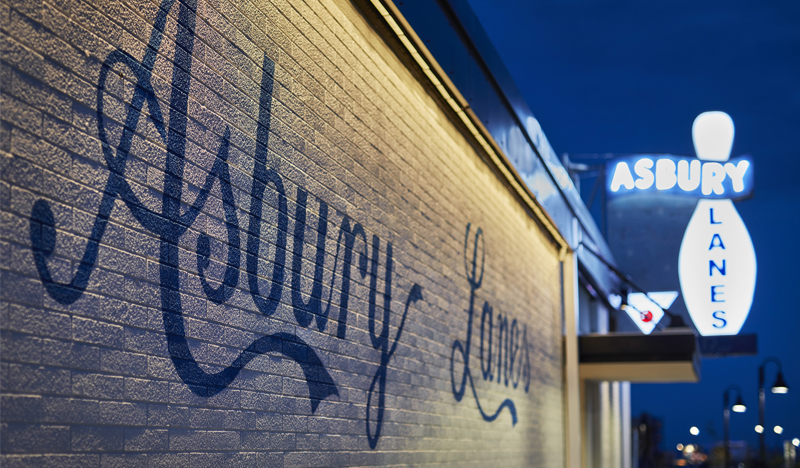 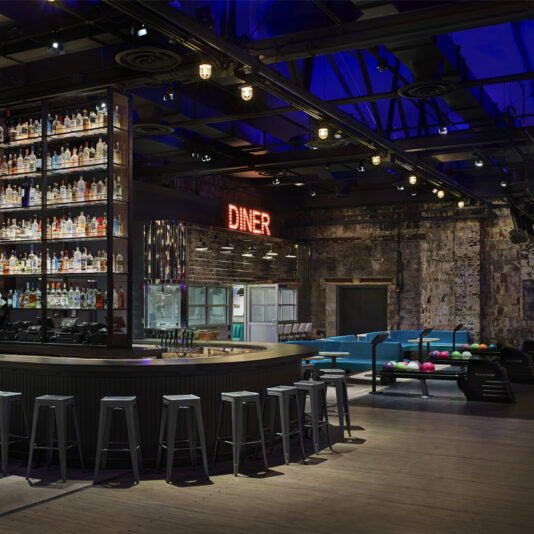 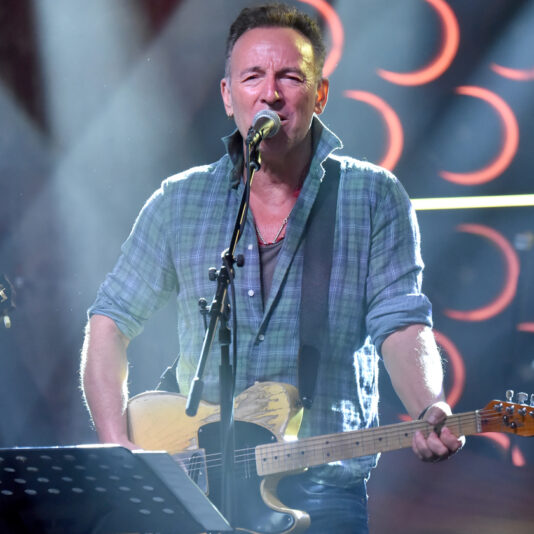 NJF shattered expectations with a staggering 1,670 stories and ad values totaling over $65.6 million and 4.4 billion impressions.

Next Case Study
The Beaches of Fort Myers and Sanibel 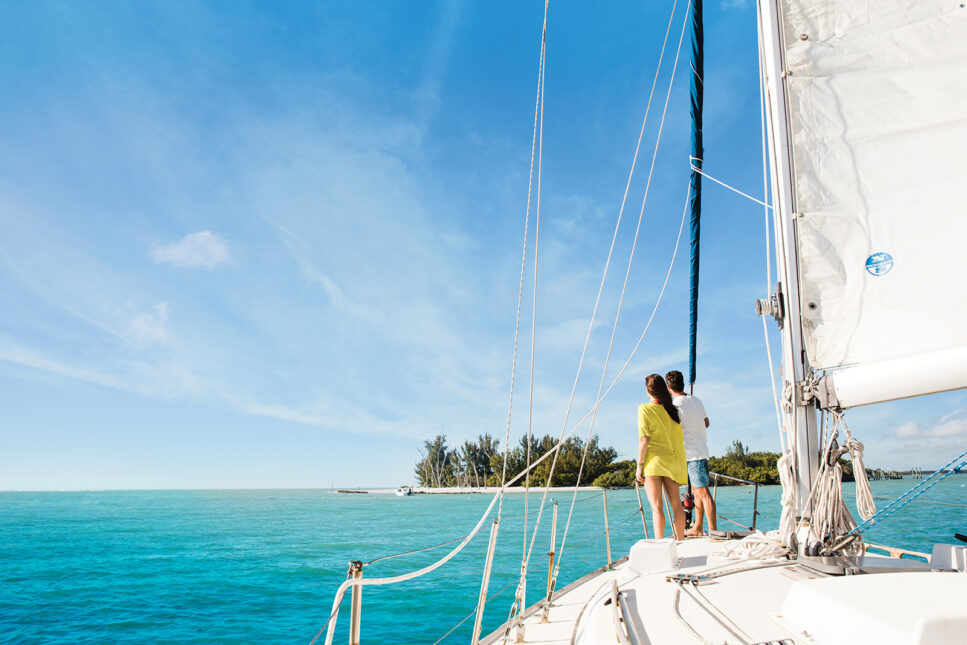