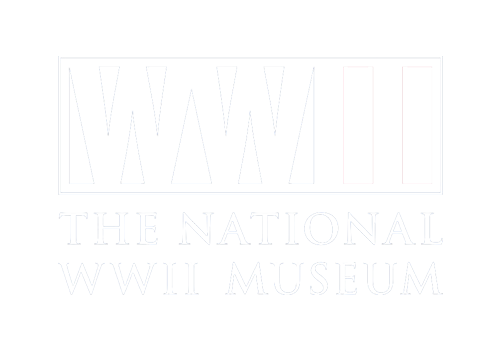 All the world’s eyes were on Allied troops as they landed on the shores of Normandy on June 6, 1944 – the large-scale military invasion that foreshadowed the end of World War II. Seventy-five years later, The National WWII Museum in New Orleans commemorated this historic landing with a series of special events and programming in New Orleans and Normandy, France. We were responsible for driving local and national awareness for the museum’s commemorative initiatives in order to position the museum and its expert leaders as go-to resources for World War II insight, increasing website traffic, and driving overall visitation to this world-class institution. 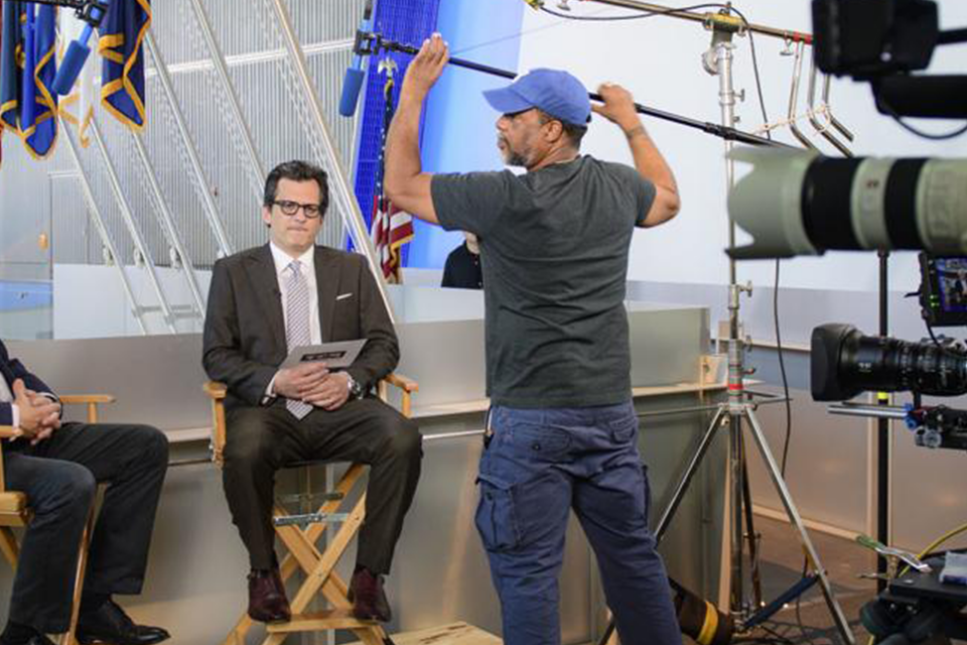 To kick off our comprehensive public relations campaign plan and effectively secure feature placements in the major broadcast, print and online segments and stories, we brought the National WWII Museum’s Senior Historian Robert Citino to New York City to meet with 11 top-tier media (including The New York Times, Time, TIME, AFAR and CBS News). We then secured an exhaustive series of interviews with additional museum historians, spokespeople and WWII veterans around each of the museum’s D-Day initiatives. We also traveled to both Normandy and New Orleans to coordinate the logistics and execution of an additional 20 interviews on the ground in New Orleans and 30 in Normandy, leading up to and culminating on the anniversary. 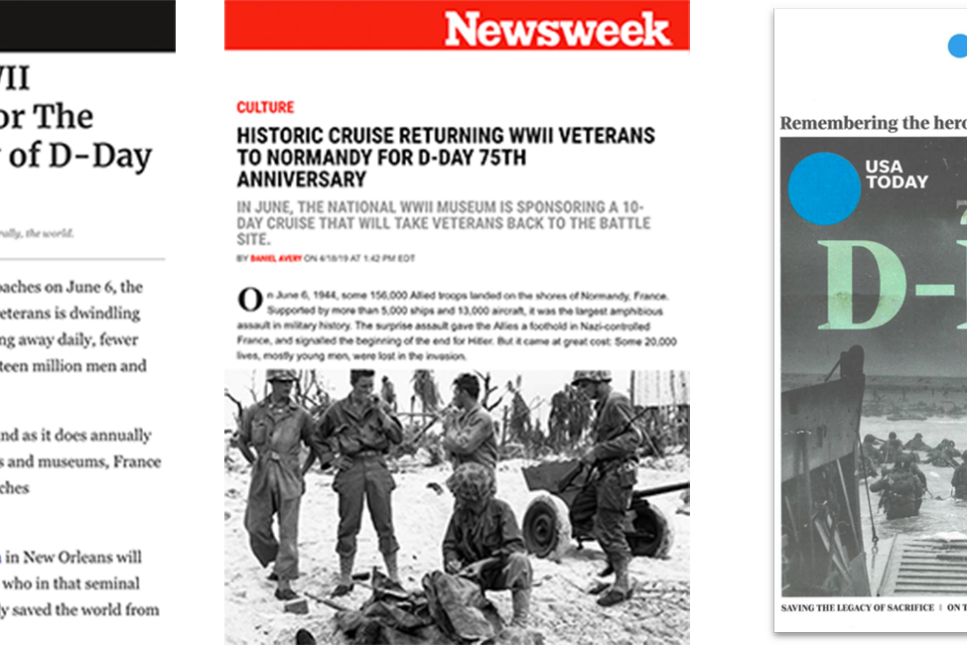 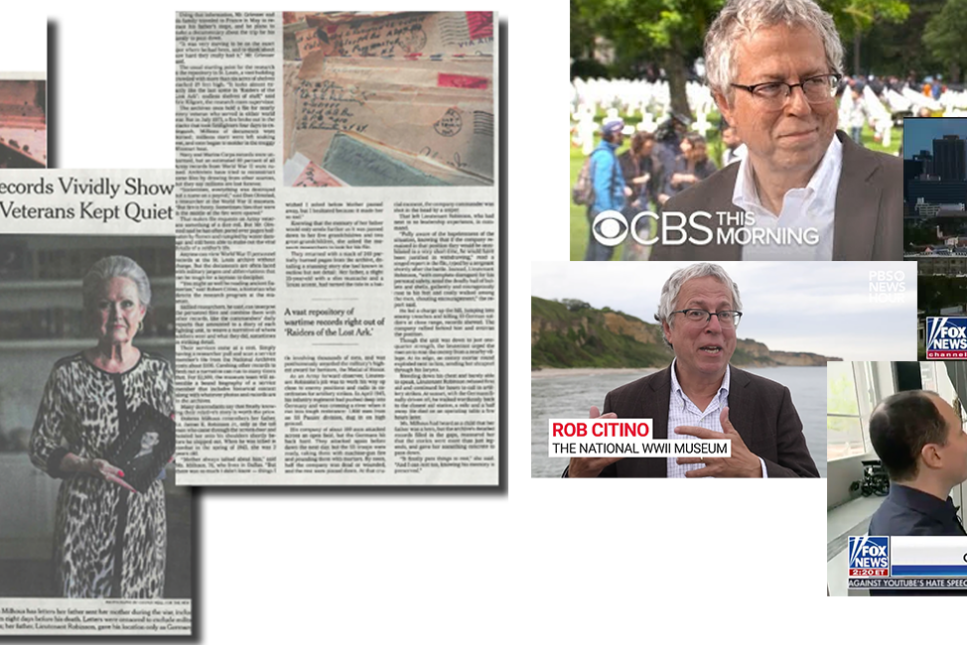 This monumental campaign saturated national media, catapulting museum membership and admissions as well as consumer aware-ness of the museum’s purpose and offerings. “The results are beyond my highest expectations. Seeing Rob Citino on CBS This Morn-ing and then realizing we made A1 of The New York Times on the same day is something I will never forget.” Jonah Langenbeck, CMO.