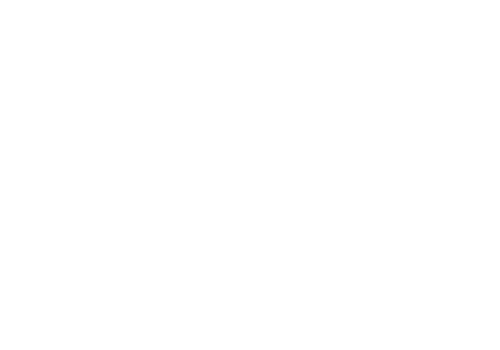 Creating a New Destination: El Dorado, Arkansas, the Comeback Kid of the South

El Dorado was Arkansas’ richest community nearly a century ago, thanks to its booming oil industry. After decades of decreasing population, the town’s Fortune 500 oil companies were struggling to attract and maintain talent in the remote location. After nearly 10 years of planning, the first phase of the Murphy Arts District (MAD) was about to debut with new venues and a star-studded five-day music festival. However, no one outside of a few square miles knew about the project, and the launch was four months away.

Our goal was to garner extensive national and regional press, spurring ticket sales for the launch weekend featuring an eclectic lineup with Brad Paisley, Migos, X Ambassadors, Smokey Robinson, ZZ Top and more. We secured an exclusive announcement on Billboard.com before organizing meetings with 11 top NYC targets including WSJ. Magazine, Surface Magazine and Southern Living. For launch weekend, we convinced top-tier editors from Rolling Stone, Worth, The Economist, Dallas Morning News and more to travel 10+ hours each way to experience MAD for feature stories. 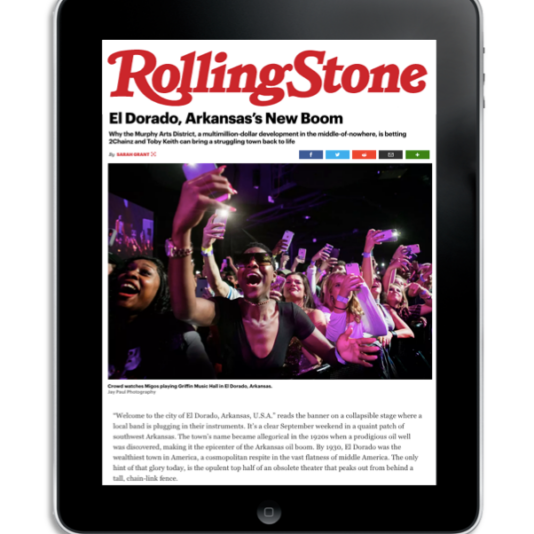 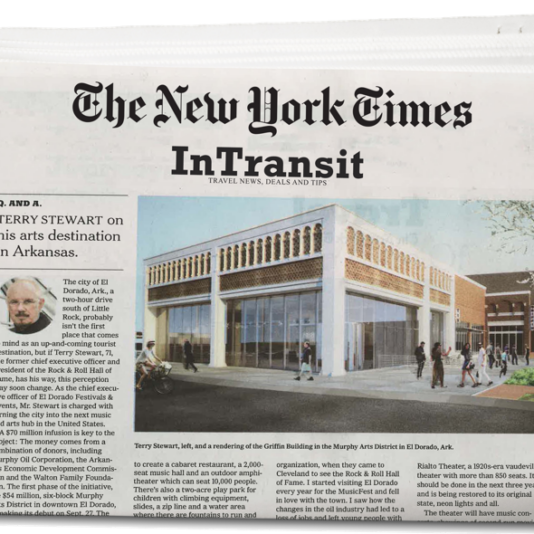 We put El Dorado on the map. The MAD weekend was a sold-out success with + 200 placements garnering 5.9 billion impressions with ad value of $89 million including: a half-page interview with CEO Terry Stewart in The New York Times, features in Associated Press and Los Angeles Times, Medium, PopSugar and more, putting El Dorado in the ranks of Nashville, Austin & New Orleans. After cultivating a yearlong relationship, the pièce de résistance was a 3,000-word RollingStone.com (24 million UVPM) feature entitled, “El Dorado, Arkansas’s New Boom,” which was also shared with the magazine’s Facebook (5.5 million) and Twitter (6.35 million) followers. The economic impact of our efforts were astounding and continue to reverberate; the city saw an unprecedented 2,500 percent increase in relocation inquiries and an 8 percent increase in local hotel revenue year-over-year. 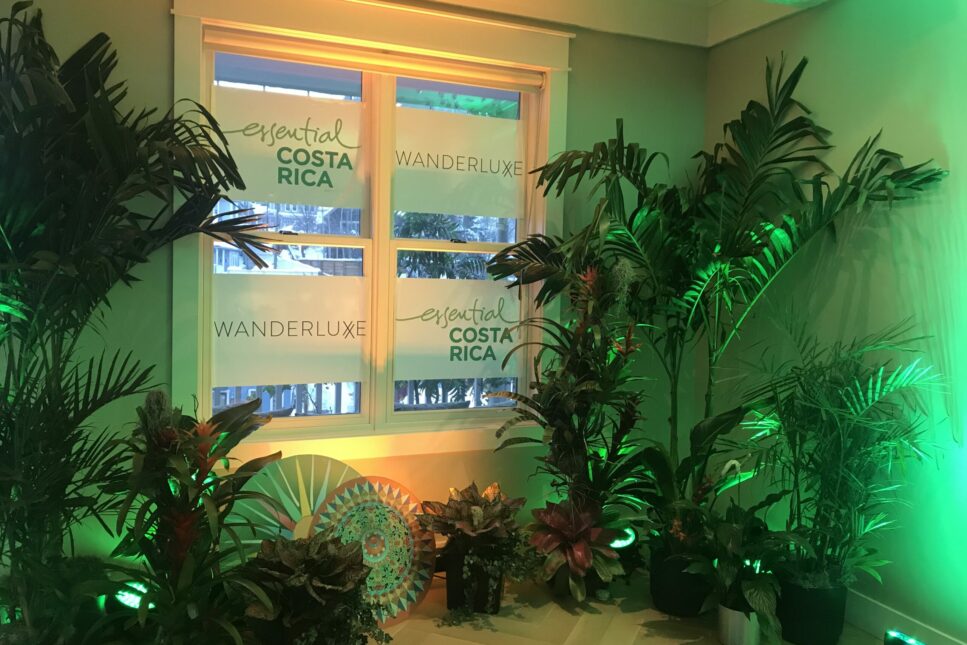