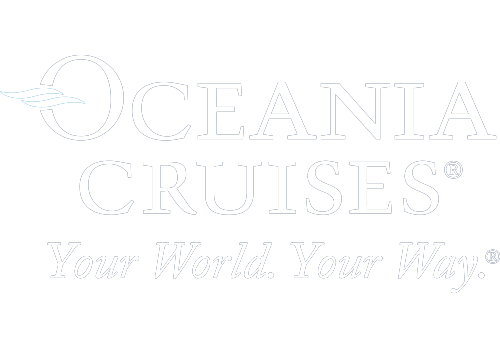 As the world’s leading culinary- and destination-focused cruise line, Oceania had cornered the market on delivering luxury experiences onboard and in port. Seeking continued growth and rapid expansion, Oceania announced its largest investment ever in August 2018 – a $100 million series of fleetwide experienceenhancement initiatives all under the brand campaign OceaniaNEXT. This ambitious plan would elevate every facet of the Oceania Cruises guest experience to new levels. OceaniaNEXT included news of the R-Class ship renovations, Dom Perignon Pairing Experience, O-Class ship’s remodeled Ralph Lauren Home Owners’ suites, forthcoming Allura-Class ship builds and a sustainability campaign with Vero Water. This investment was the most extensive the line has ever undertaken, requiring a focused seven-month strategic, multifaceted communications plan to excite media and, in turn, consumers.

For the OceaniaNEXT launch announcement in August 2018 and the campaign’s major initiatives to follow, we developed multimedia wire news releases with embedded renderings and agency-cut sizzle videos to dramatize the changes to come. After months of strategic news previews and planting exclusives with coveted A-list outlets, we facilitated a series of intimate tour and launch events for choice media in New York, Miami and Los Angeles onboard the first remodeled R-class ship, Insignia. Concurrently, we organized an ultraluxe media weekend in Miami onboard the O-class ship Riviera to reveal and sample Oceania’s exclusive partnership with Moët & Chandon for the ‘Dom Perignon Pairing Experience.’ We also worked to secure press on sailings when available for firsthand reviews of the new and upgraded products. 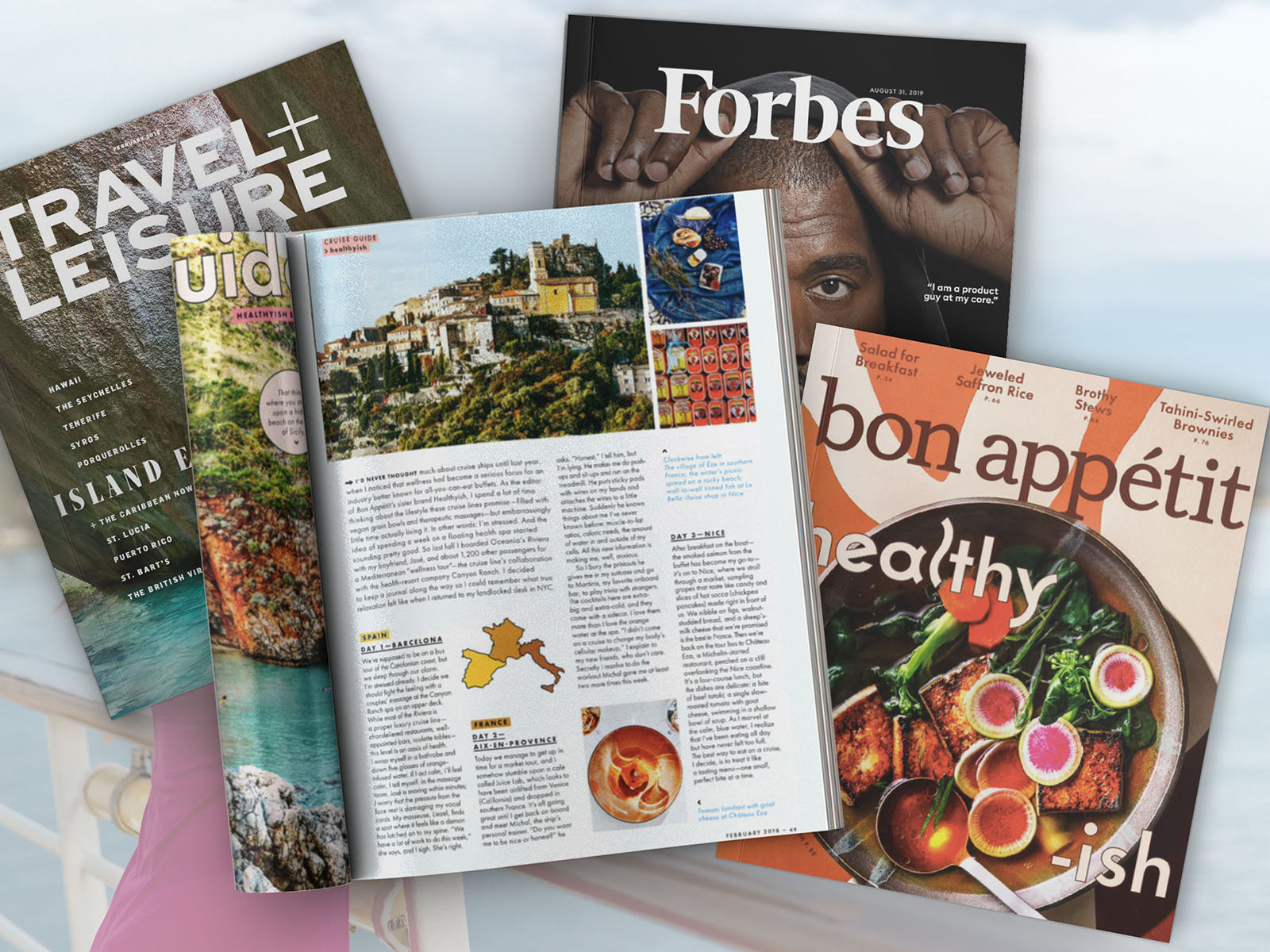 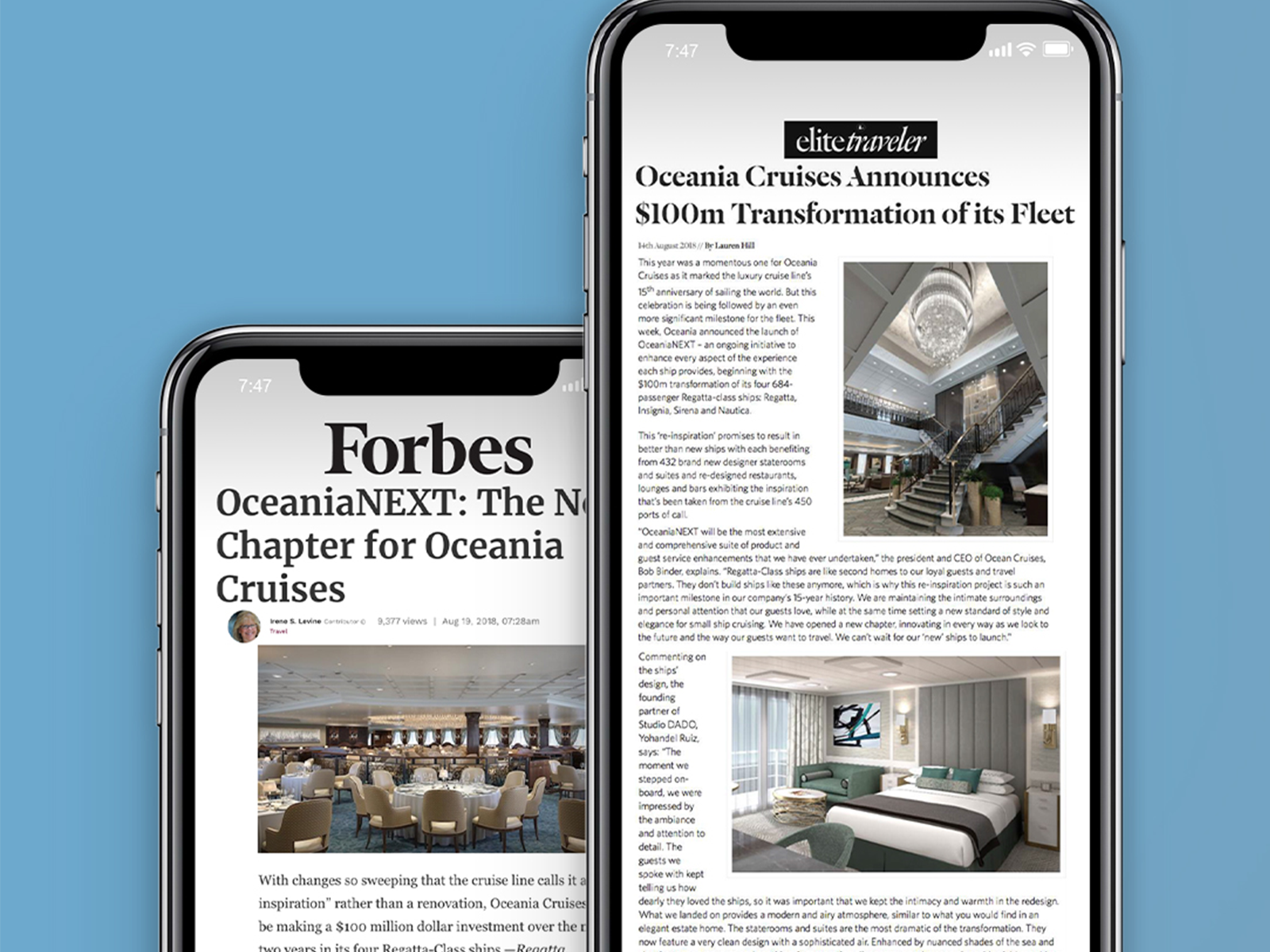 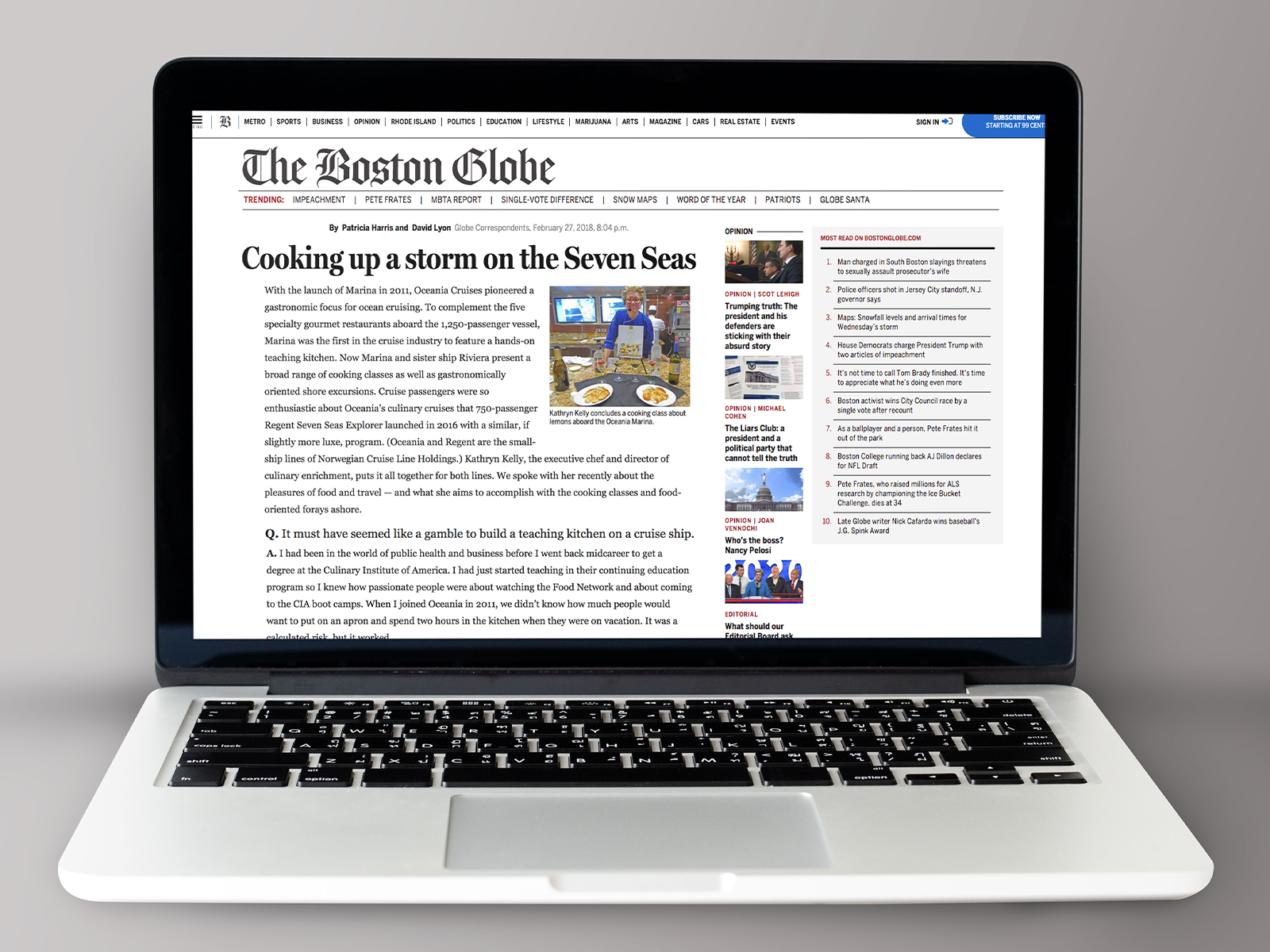 The overall campaign was beyond successful and dominated the news cycle. Over the course of just seven months, we secured 829 print and online articles with impressions totaling over 2 million and an astounding ad value of $40,323,878. Top features were placed in every single target outlet we sought and then some, including Condé Nast Traveler (article and “Gold List” award), Travel + Leisure, Elite Traveler, Food & Wine, Fast Company, Miami Herald and Los Angeles Times. In fact, as a result of our media efforts, Oceania’s ships were continuously sold out in 2019, forcing us to push off key editors-in-chief for over six months before we could confirm voyages. Finally, June to August in 2019 we were able to arrange 17 journalists for cruises including Condé Nast Traveler and Travel + Leisure (two sailings), Food & Wine, Departures, Elle Decor, LUXURY, Architectural Digest, USA Today and more. Just six months into the campaign, Oceania reported the single best booking day in their 16-year history on April 17 with the opening of bookings for the line’s 2020–2021 winter voyages. The record day represented a 20% increase in bookings over the previous winter season launch.