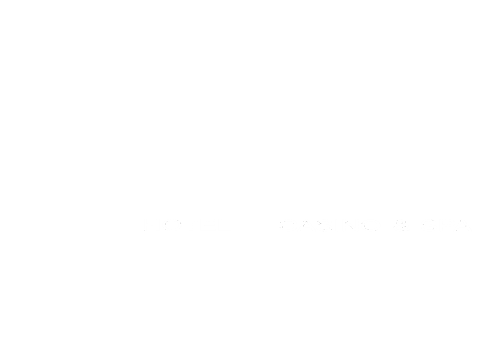 Positioning Borgata As the Entertainment Hub of the East Coast

Celebrating 15 years as the market-leading casino and resort in Atlantic City, Borgata turned to NJF during its milestone birthday to put a national spotlight on its entertainment offerings as new competition opened in the city. Borgata brought an A-list roster of talent to the property including Cher, Britney Spears, Barry Manilow, Ringo Starr, Stevie Wonder, Halsey and more. The PR campaign strategy was to reinforce that while Atlantic City went through a number of changes during Borgata’s 15-year tenure, the property consistently remains a steadfast destination unto itself.

To get Borgata the attention it sought and deserved, NJF implemented a multifaceted focused approach. First and foremost, we crafted a targeted media relations campaign and distributed a creative media mailer to top-tier press with invites to visit their concert of choice. During the 12 weeks of summer, we planned, secured and executed weekly entertainment-focused group and individual media visits, hosting and curating experiences for press on the ground. Our team also leveraged the talent by tying them to the property and facilitating interviews with the media for feature and short-lead coverage. Lastly, we developed a series of unique overnight packages and food and beverage programs (e.g. cocktails named after performers’ hit songs) tied to the entertainment to give an added tactical push for bookings and to generate coverage for those hotel amenities. 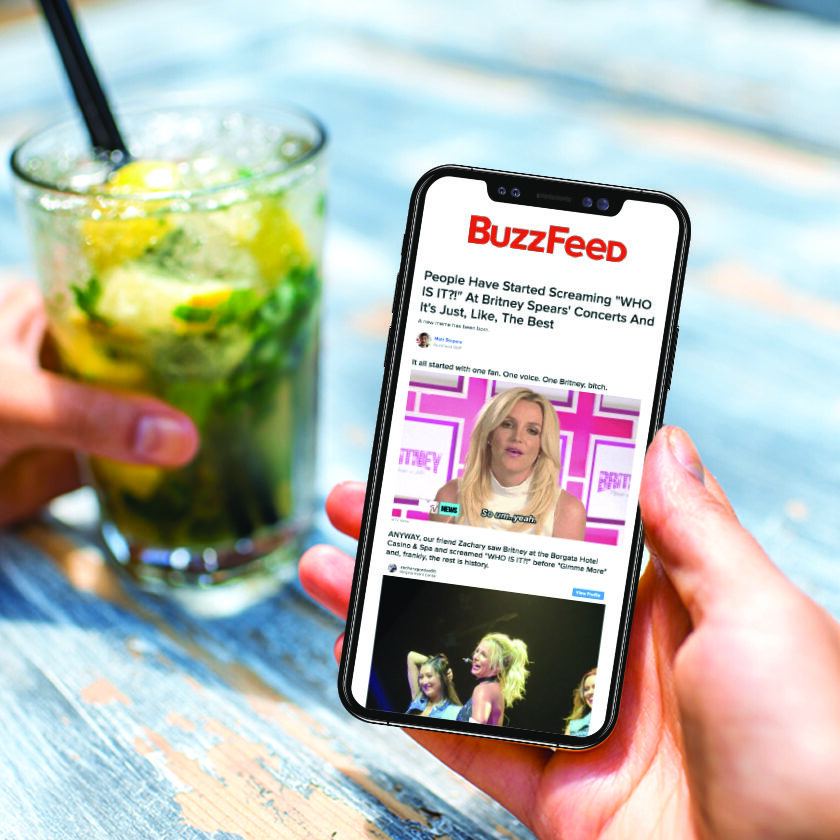 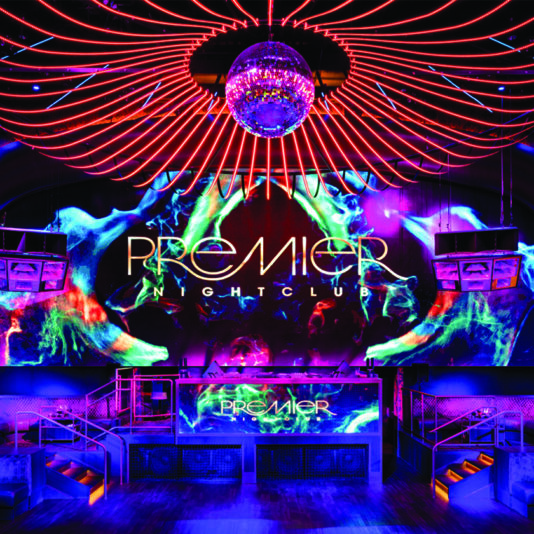 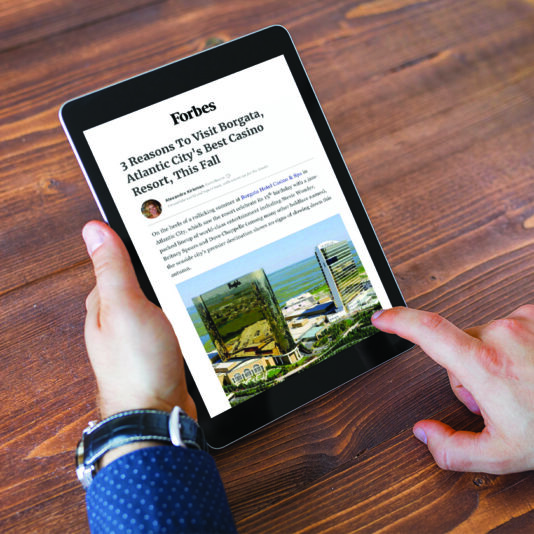 NJF hosted 80 members of the media at Borgata during the resort and casino’s summer long birthday celebration. The team’s press trip and media relations campaign resulted in more than 150 national media stories promoting Borgata’s A-list performances, solidifying the property as the entertainment hub on the East Coast. Coverage in Entertainment Tonight, E!, Billboard, Vanity Fair, Vogue, W Magazine, BuzzFeed, “Page Six,” The Hollywood Reporter, The Daily Beast and more totaled over 1 billion media impressions. All of the A-list shows sold out and Borgata was included in all Atlantic City coverage highlighting new hotels opening in the destination, which was the ultimate client ask at the outset. 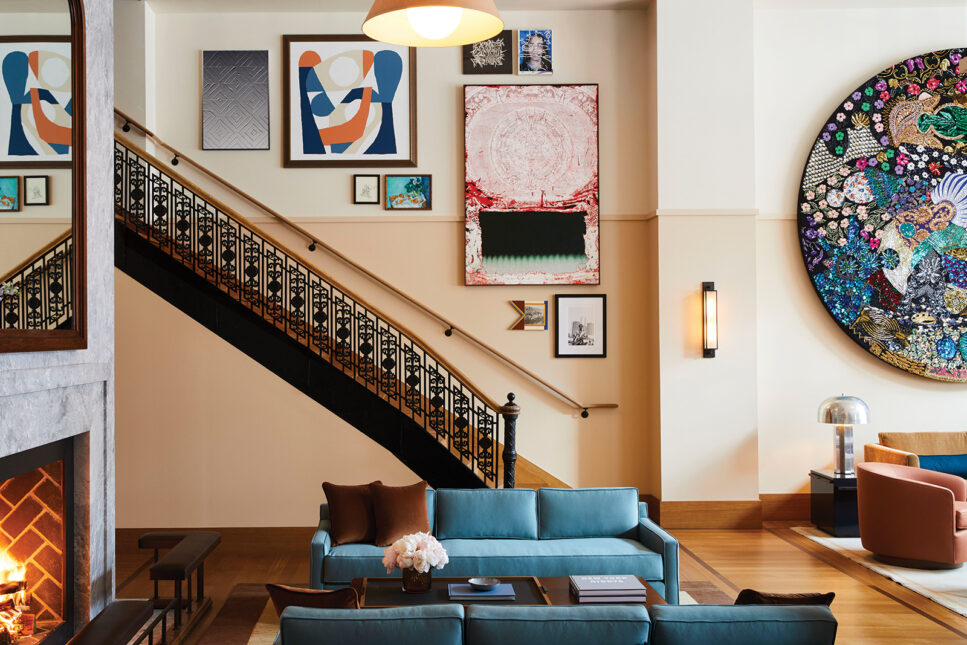