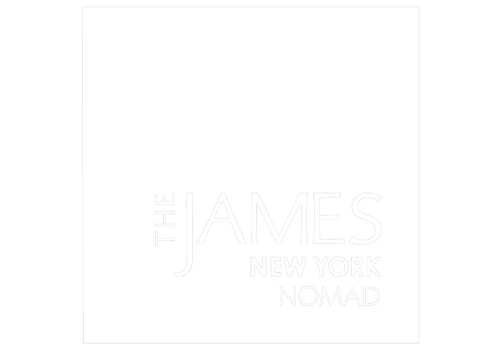 The Hotel with the Most Pride: Love & Lipliner

We partnered with the Stonewall Community Foundation and conceived and executed the Love & Lipliner event with Benefit Cosmetics and some of NYC’s biggest drag stars.

In celebration of the 50th anniversary of the Stonewall Riots, Pride dominated the media landscape during and leading up to June 2019. Additionally, New York City was expecting its largest Pride turnout in history as the host of WorldPride, taking place for the first time in the U.S. and drawing more than five million visitors. With WorldPride’s location being New York City this year, every major consumer brand and hotel in NYC (and beyond) was targeting the LGBTQ audience during the month of June. The James New York – NoMad, a sponsor of WorldPride, not only wanted to show its support to the LGBTQ community but also wanted to elevate the hotel beyond the all-things-rainbow offerings that brands and hotels were pushing out to target LGBTQ consumers. The James New York – NoMad tasked us with positioning the property as the epicenter hotel for all things Pride during the entire month of June and making it the most sought-after hotel to stay in during WorldPride weekend. We identified and secured all partners for its “Love & Lipliner” event – a huge hit that successfully positioned The James as the epicenter of NYC Pride. 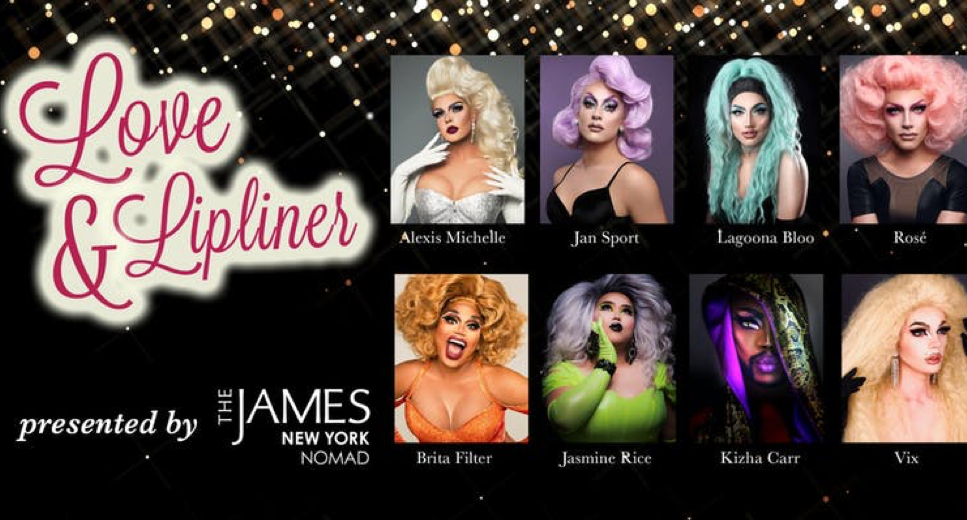 We partnered with the Stonewall Community Foundation and conceived and executed the Love & Lipliner event with Benefit Cosmetics and some of NYC’s biggest drag stars. To kick off our comprehensive public relations campaign, we collaborated with the Stonewall Community Foundation for a monthlong activation highlighting iconic LGBTQ activists through portraits in the hotel lobby. Leading up to our Love & Lipliner event, we secured product donations through partnerships with high-profile beauty brands including Urban Decay, which brought in beauty ambassadors to apply on-the-spot makeovers to event attendees. Securing participation from local drag queen collective Stephanie’s Child (with a collective social media following of over 50,000), we targeted media from AOL, The Daily Beast, and Good Morning America for drag queen makeovers, pairing each participant with a local queen to form individual drag “families.” 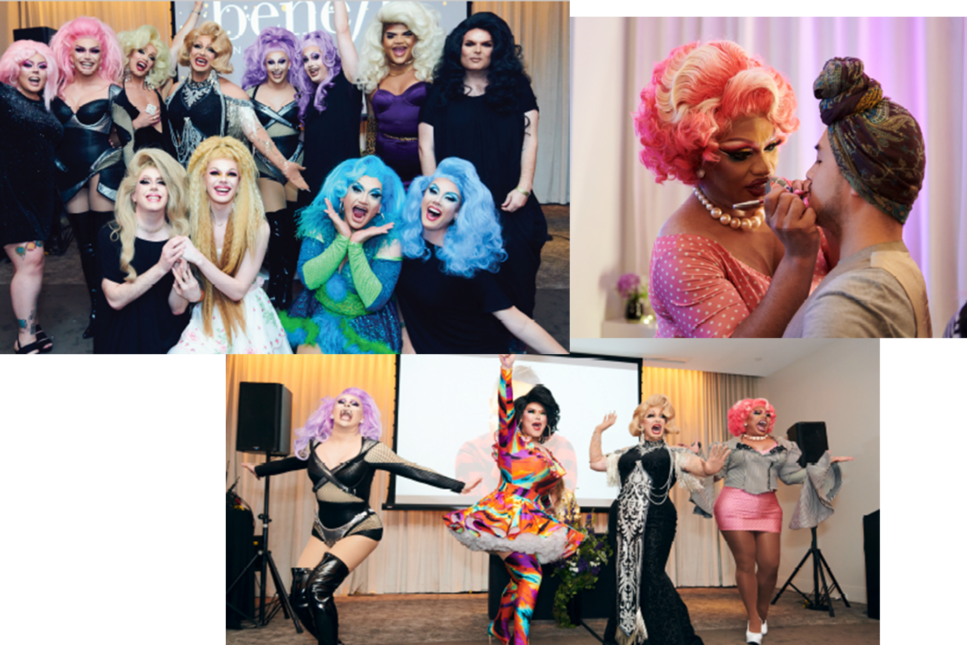 This was a sold-out event with more than 100 attendees, and we sold two drag makeovers in addition to those given to members of the media. For dates surrounding WorldPride weekend, hotel RevPAR grew by 50% on average YOY. The halo effect impacted other June weekends as well, which increased visitation by 19% in RevPAR YOY. Overall for June, the hotel saw a double-digit RevPar increase year over year versus the comp set, which experienced a decline in RevPar. 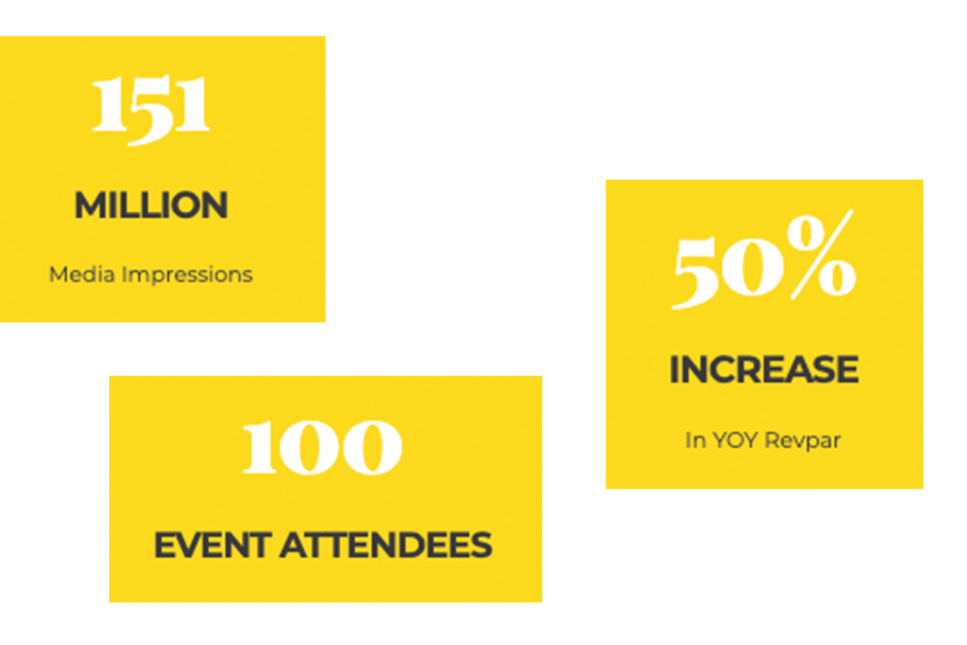 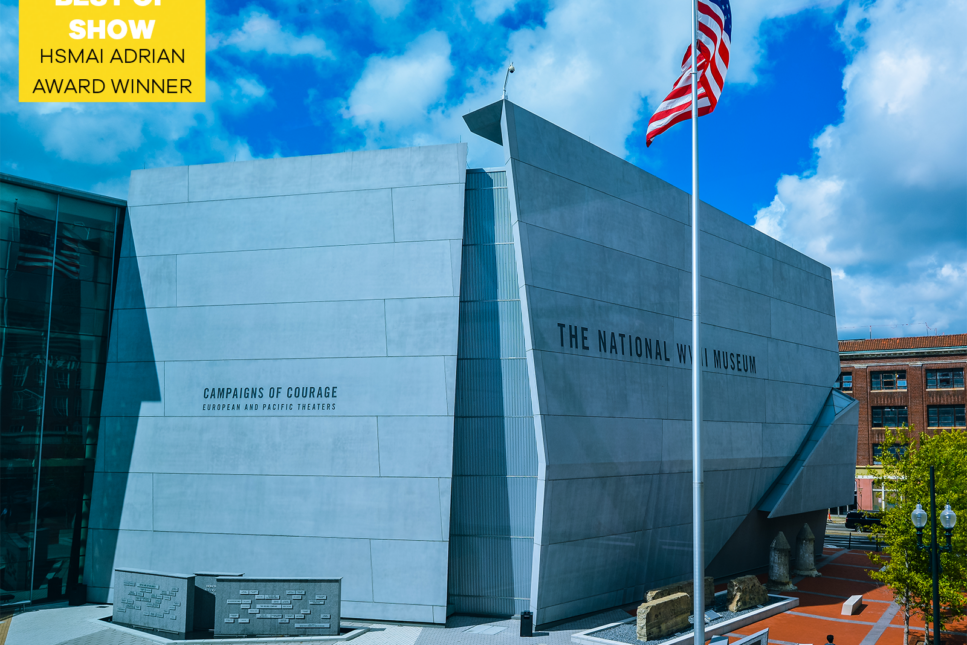