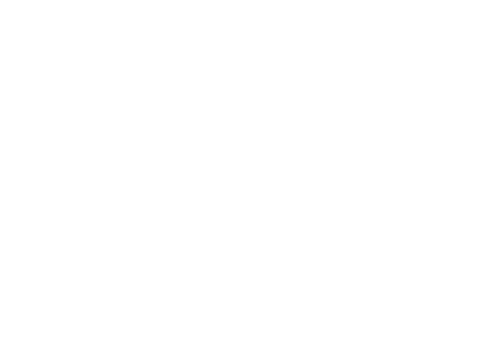 To create media buzz and drive early bookings for the hotels, we were tasked with the rollout of a strategic multi-city PR campaign to promote the run-up and grand opening of the new properties. With each launch being a milestone in its own right, Pod was looking to jump-start word of mouth excitement, get top-tier media through the front door for a firsthand look, and generate big news headlines worthy of the brand’s monumental ribbon cuttings.

In an effort to maximize media exposure around the three respective launches, we highlighted each hotel’s set of key differentiators to top-tier local, regional, and national media – highlighting the minimalist allure, cost-effectiveness, striking design, and communal vibrancy of each property through the following multifaceted PR efforts: 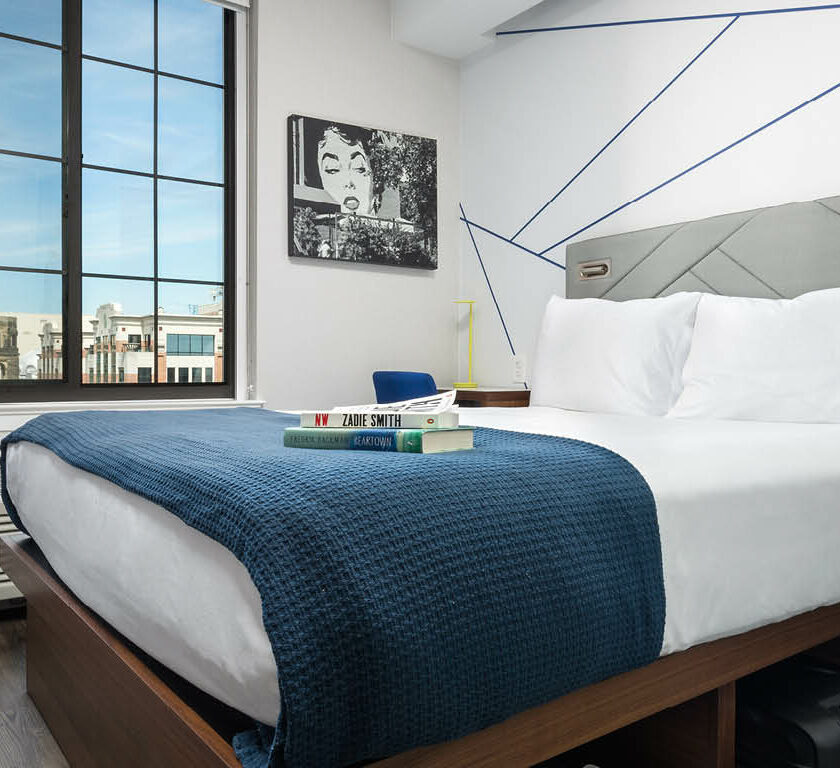 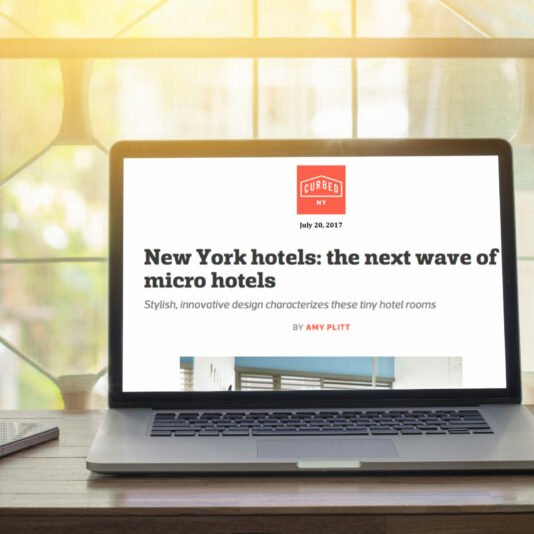 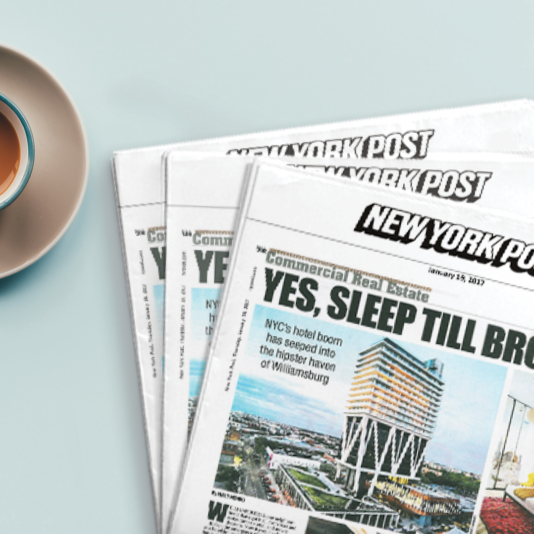 The Pod Hotels’ pre-launch and launch efforts were a resounding success, introducing the properties to top media within their respective markets, generating feature print and online profile pieces, executive interviews, and national daytime broadcast coverage. In summary, our efforts resulted in the following exposure: 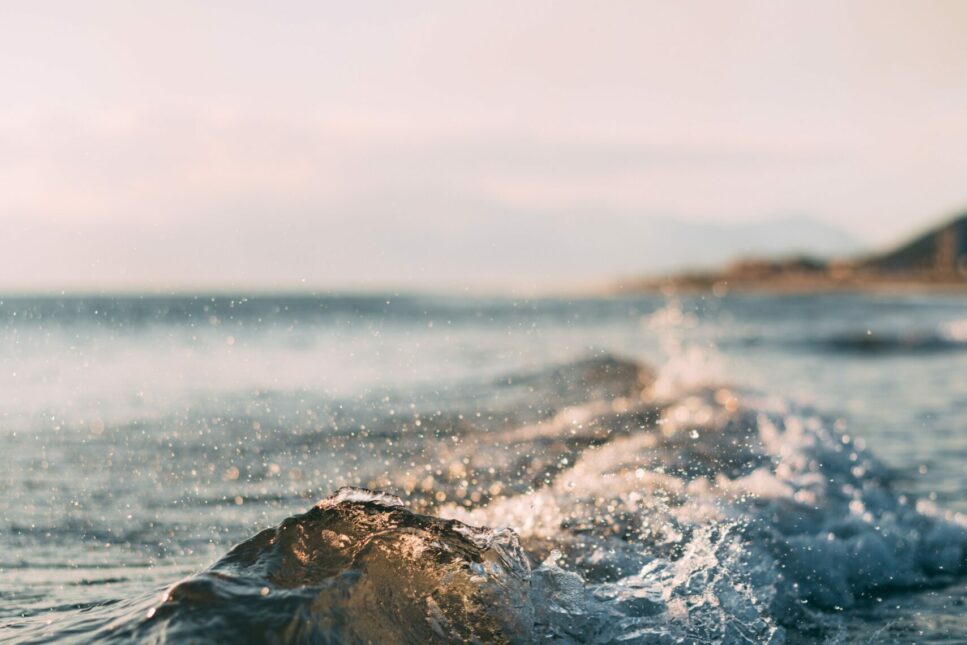