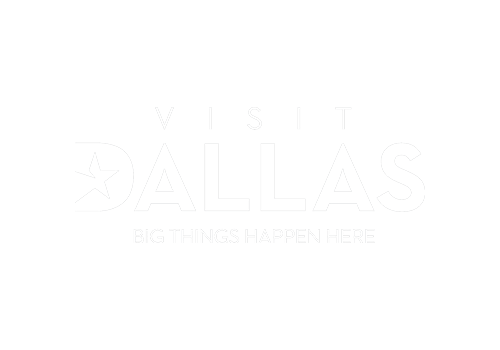 Dallas is an ideal destination for both leisure and business travelers. The Big D, as it’s aptly named, has bred award-winning cuisine, an eclectic music scene (it’s the hometown of Kacey Musgraves, Post Malone and St. Vincent) as well as a thriving arts district. However, the city has often been overlooked. There was a need to heighten awareness for Dallas’ diverse and appealing offerings by leveraging a broad platform to promote the city across a wide variety of editorial outlets.

We developed an aggressive, multipronged public relations strategy for VisitDallas aimed at securing high-impact, national placements that would reach a mass target audience. First, we worked to get spokespeople out and in front of A-list media with multiple media tours in several feeder markets. Second, we hit the ground running coordinating group and individual press visits for journalists to experience the city’s charm firsthand. Third, we developed key messaging distributed in quarterly newsletters to push the city’s main selling points to media for potential story angles.

Within our first month, we secured an assignment for BuzzFeed to film a video on Dallas’ under-the-radar Margarita Mile. The video quickly went viral making Margarita Mile a top city attraction by generating more than 10 million views, 10,000-plus Margarita Mile app downloads, 500% growth in margaritamiledallas.com traffic the day the video was released, and multiple direct bookings to Dallas.  As a result of our messaging, the city was even named a top place to travel in 2020 by The Wall Street Journal. Overall, we secured more than 708 million media impressions, surpassing more than $14 million in equivalent ad value. Additional placement highlights include features in The New York Times, Travel + Leisure, Hello Giggles and Forbes, and roundups in Men’s Journal, USA Today and PopSugar. 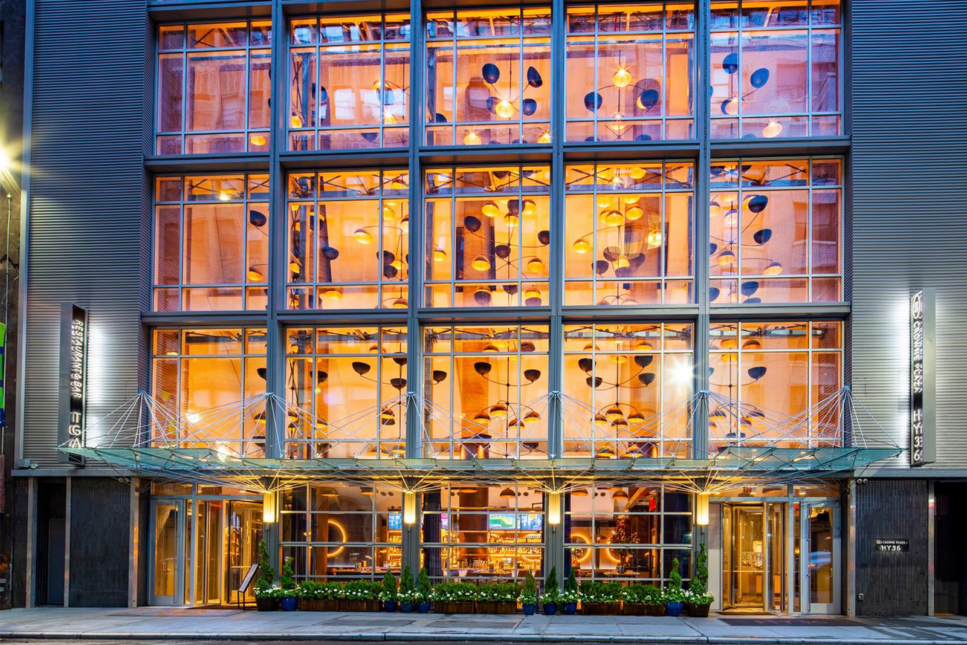